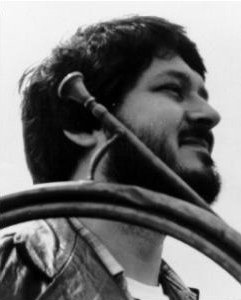 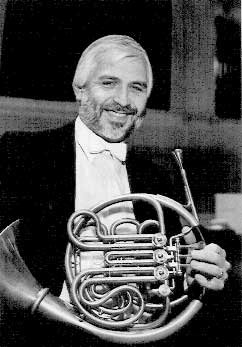 The International Horn Society is deeply saddened to learn of the passing of Honorary Members Lowell Greer and Dale Clevenger.

Greer was "Known for his musicianship and versatility with or without valves ... " His razor-sharp wit, sense of humor and deep knowledge of the horn and how to overcome its foibles will be dearly missed.

Dale Clevenger, another horn giant, was an anchor and luminary in the horn world. His tenure with the Chicago Symphony was legendary, plus a solo career that included the premiére of John Williams’s Concerto, and a wide-ranging conducting career. Dale served on the IHS Advisory Council and was elected an Honorary Member in 2010.

IHS54 takes place at the Texas A&M University Kingsville Music Education Complex, a beautiful and spacious facility completed in January 2020. The University is located in the historic town of Kingsville, Texas, built on the donated lands of the world-famous King Ranch.

Ranching traditions continue to be a way of life here and one needs to only venture a short distance to encounter abundant wildlife. This area inspires the symposium theme Untamed Horn. Let it also inspire your presentations, performances, and compositions for the symposium.

Unleash your inner cowboy and join us August 1-6, 2022 for the 54th International Horn Symposium! 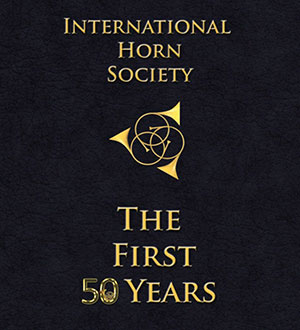 This volume commemorating the 50th anniversary of the International Horn Society is presented in a format befitting such a celebration. The book combines photos and other visual aspects found in coffee table books with narrative historical accounts of the formation of the society and its activities over its first half-century. The book will have a faux leather cover and approximately 210 full color pages, covering all workshops and symposia, publications, commissioning programs and projects, scholarships and other programs, and a look at the people that make up the IHS community. Order now.

Forum - What do you think?